Whether you have a question about antique guns, modern firearms, ammunition or reloading, expert Dave Anderson is here with the answer. Please send your detailed questions and applicable, high-resolution photos to editorial [at] outdoorcanada [dot] ca. 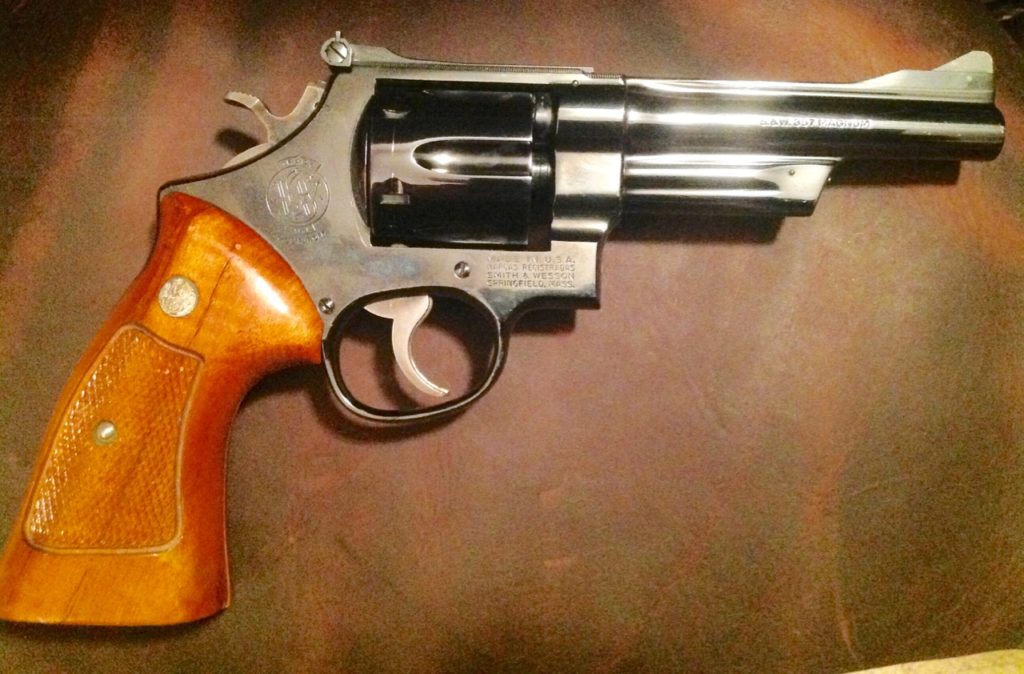 I own a Smith & Wesson Model 27-2 .357 Magnum with a five-inch barrel, bought new in 1975. The gun is in mint condition, with 100 per cent bluing. I have the accompanying cleaning rod and screwdriver, but I’m missing the original box. Could you tell what its current value is? The serial number is N199890. Thanks.

The Model 27 is a very fine heavy-duty revolver. The serial number indicates yours was made late in 1973. Revolvers made before Smith & Wesson introduced the model numbering system in 1957, particularly pre-war registered magnums, are in the most demand with collectors. There is increasing collector interest in later models such as yours, however; they are also valued as practical shooters. The five-inch barrel is fairly uncommon, adding substantially to your gun’s value. In near-new condition, it would likely bring $1,200 or more at a Canadian firearms auction. A small point of interest: the five-inch Model 27 was a favourite of the late Skeeter Skelton, a firearms writer I very much admired.