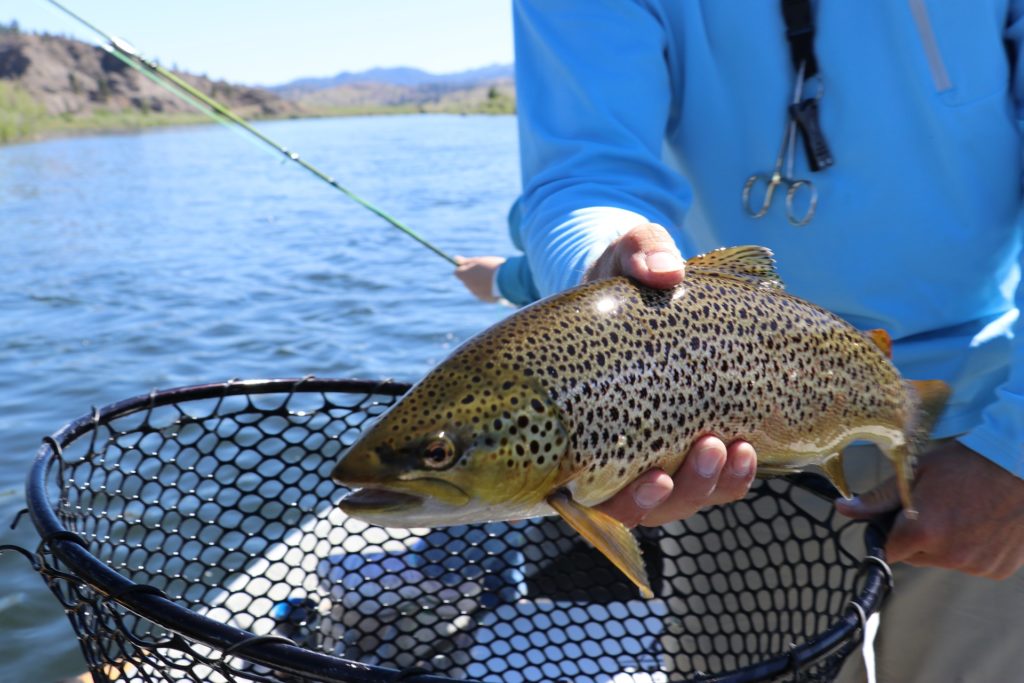 For a long time, I caught most of my river trout on the surface, and started to think I was a pretty hot dry-fly angler. I wasn’t. Instead, I’d come to rely on dry flies because I couldn’t catch much on nymphs, streamers and other subsurface patterns. And the reason, I eventually learned, was because I wasn’t fishing deep enough. River fish tend to hold near the bottom, where the current is slower. Plus, most of their diet is subsurface. So, for consistent success, you need to get your fly down deep. 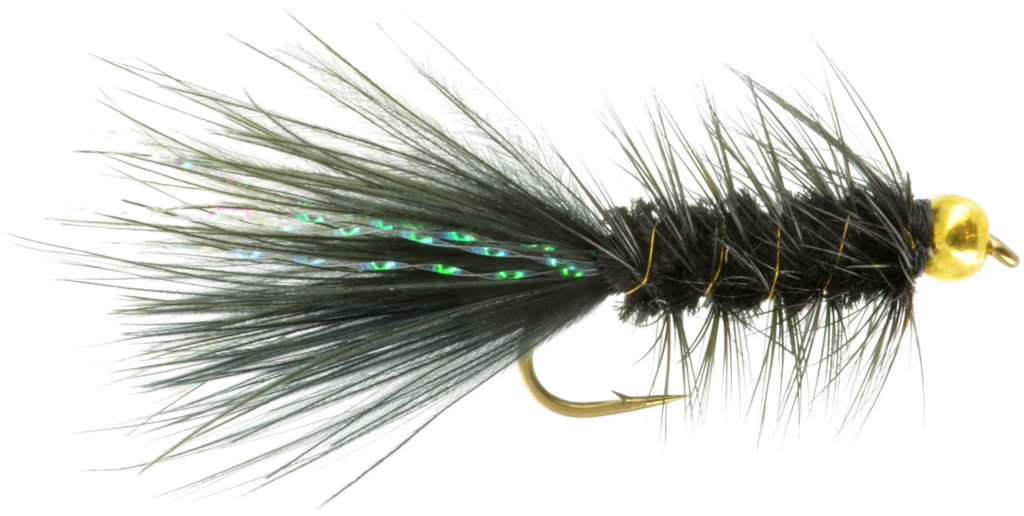 The classic method of weighting flies is to wrap lead wire around the hook shank, hidden under the body material. This does the job, but it presents logistical problems if you also carry unweighted versions of your favourite flies. Unless you possess superhuman perception, weighted and unweighted size 10 Woolly Buggers look and feel virtually identical. I tried many organizational schemes to deal with this, but on the water, those plans all fell apart.

Finally, I decided to only use weighted flies tied with visible external doodads, such as metal cones and beads. Now I know at a glance exactly how much weight is on a fly. Cone and bead heads also add flash, and give larger streamers a slight jigging motion, which can be very attractive to fish. 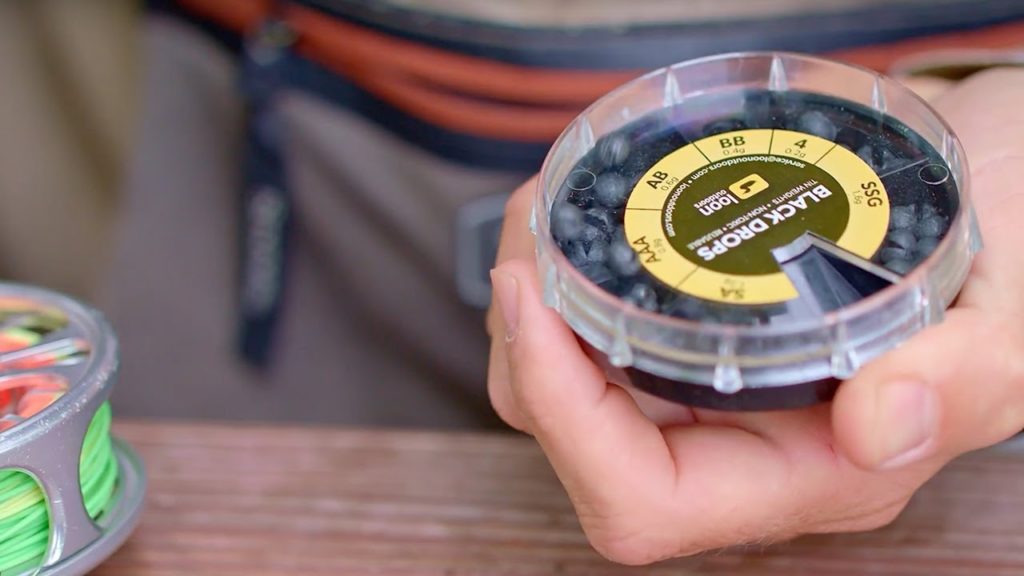 If you want to fish deep with an unweighted fly, you can add weight to your leader instead, typically by crimping on some splitshot. Use shot made specifically for fly fishing, which comes in very small sizes. And avoid removable shot with fins, since it can make your leader twist and cause the fly to drift unnaturally.

Figuring out how much shot to use is mostly trial and error, but there are some guiding principles. Start with the smallest splitshot you think will work. You can easily add more, but sliding crimped shot off your leader damages the mono. (Being both cheap and conservation-minded, I keep any used weights and pry them back open at home.) Crimp on the shot 12 to 24 inches above the fly, bearing in mind that the extra distance lets the fly drift more naturally. If it’s too far, however, the fly won’t sink enough.

Splitshot rigs are very versatile, but they can be cumbersome to cast, and the leader has a tendency to hinge and tangle at the shot. Try to slow down and open up your casting stroke a bit, making it more of a lob, and keep the casts short. Long casts may look cool, but on a river, you rarely need to cast farther than 25 feet. 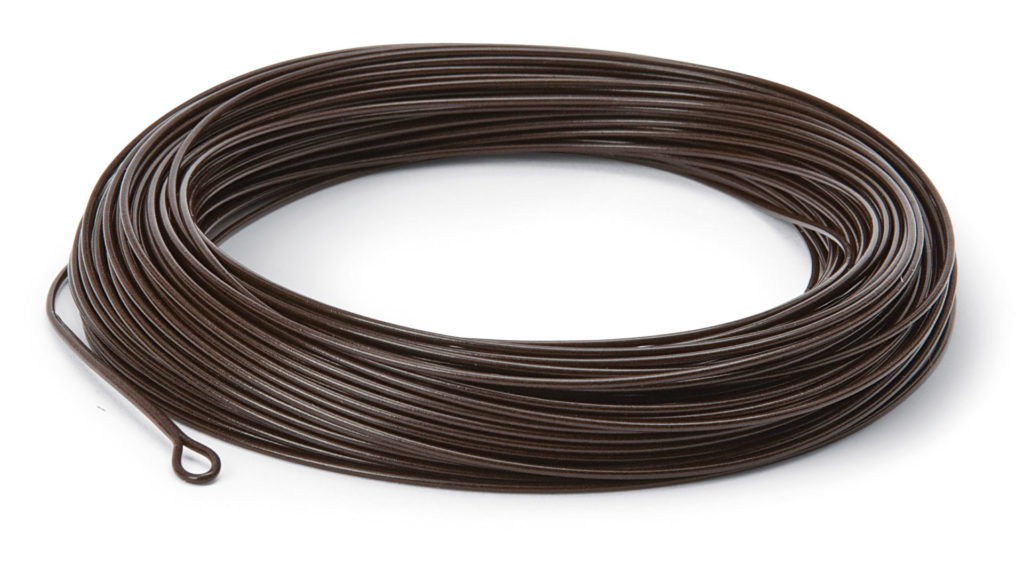 The most efficient and consistent way to fish deep is with a sinking or sink-tip line, although river anglers tend to underuse this tactic. Casting a sinking line is much less awkward than hurling a load of splitshot, since you can still use your natural casting motion. The problem, of course, is that when you’ve got a sinking line on, you’re stuck with it. Otherwise, changing lines during the day means you have to lug around a spare reel or spool, then take time to rerig. But if you know you’re going to be fishing deep all day, a sinking line is the way to go. Or, if you have the luxury of fishing from a boat, you can have both sinking and floating outfits rigged and at the ready. 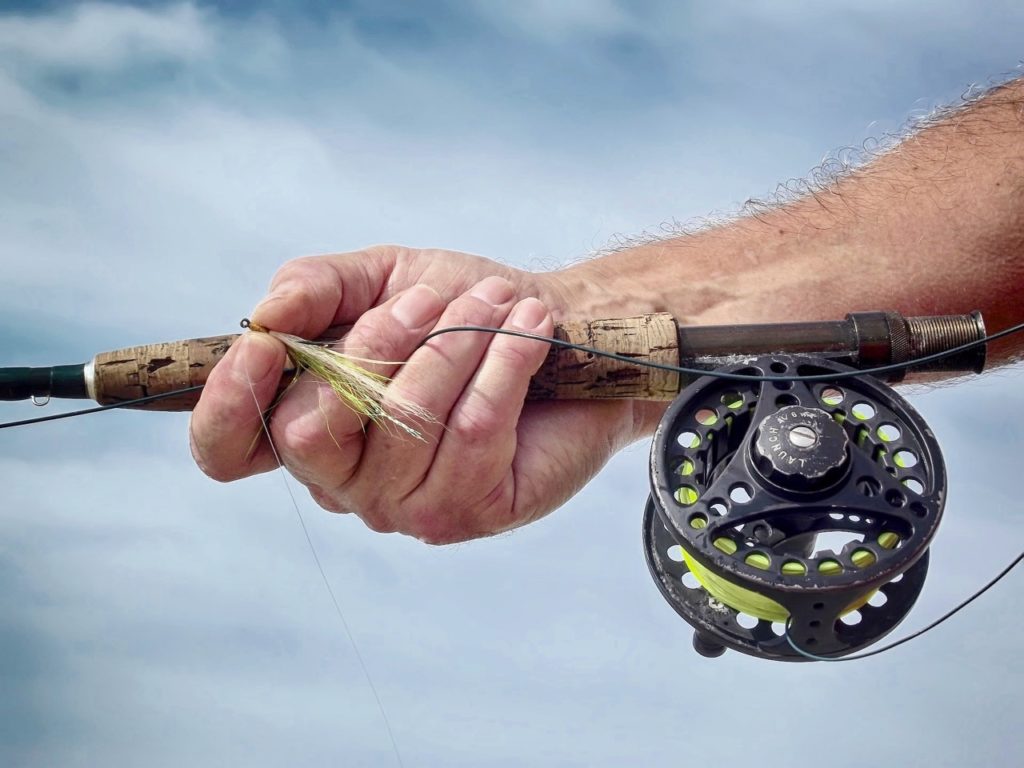 So, how do you know when you’re fishing deep enough? It’s simple: When you start hanging up. If it’s every few casts, you’ve got too much weight on. But if you’re hooking bottom every eight or 10 casts, you’re in the zone. I learned this from the late Scottish-Canadian guide and author Ian Colin James, who was a master river angler, and it’s never failed me. Breaking off is annoying, but trout flies are cheap. And, as James loved to point out, “They’re not your little buddies.” People often wax poetic about the meditative nature of fly fishing, which I’ve never quite bought into. But fishing deep does have sort of a Zen quality—in order to be successful with a fly, you’ve got to be willing to lose the fly.