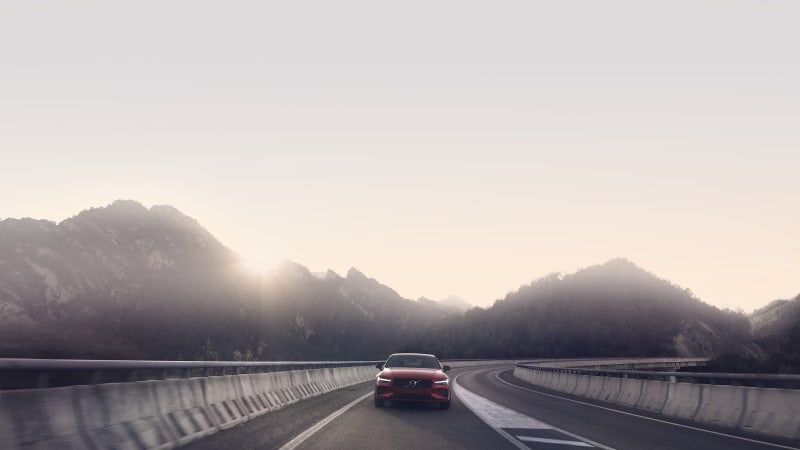 Volvo is keeping one of its more controversial promises by installing an electronic speed limiter in all of its cars regardless of drivetrain type, horsepower, body style, or target market. It also announced a feature named Care Key that lets owners set additional speed-related restrictions when letting another motorist drive their car.

Starting in May 2020, every new Volvo will stop accelerating when its speedometer displays 112 mph. This number wasn’t chosen at random, or because it’s thought to bring good luck in Swedish folklore. It simply corresponds to 180 kph, which is well above the speed limit in nearly every country around the world. The exception to the rule is Germany, where motorists are free to press the accelerator until their car runs out of breath — or gas. The latter is a finable offense on the autobahn, so we recommend keeping the tank full.

Volvo decision-makers ruffled more than a few feathers when they first floated the idea of a speed limiter in 2019. Some saw it as a technology-fueled violation of their right to speed. Others praised the company for keeping them safe. Volvo said it examined arguments presented by both sides and ultimately sided with the latter.

“We believe we have an obligation to continue our tradition of being a pioneer in the discussion around the rights and obligations of car makers to take action that ultimately save lives, even if it means losing potential customers,” the company wrote in a statement. Autoblog learned from a spokesperson that there will not be a way to override the speed limiter, even in the event of an emergency.

Volvo also announced its cars now come with a Care Key that allows users to set a lower speed limit. Volvo previously offered this as an accessory called the Red Key, but it is now standard equipment. It’s similar to the teen driving profiles already offered by many automakers. Parents concerned about putting a 16-year old behind the wheel of an XC90 can use the Care Key to limit it to 65 mph, for example.

Looking ahead, Volvo hasn’t ruled out packing additional restrictions into its cars in order to reduce accidents and fatalities. It cited intoxication and distractions as the two remaining areas of concern, and said it’s taking steps to address them. “More features will be introduced in future cars,” the company concluded.

Polestar, which Volvo partially owns, told Autoblog it will not install a speed limiter in its cars in the near future.

Other automakers will install speed limiters in their cars in the coming years, but not because they’re trying to follow the path blazed by Volvo. In 2019, the European Union ruled speed limiters will become mandatory in all new cars sold by 2022. They’ll go a step beyond Volvo’s system by cutting the engine’s power if the on-board traffic sign recognition technology (or GPS data) detects the car is moving faster than legally allowed. Motorists will initially have the ability to override the system, though doing so will trigger audible and visual warnings.