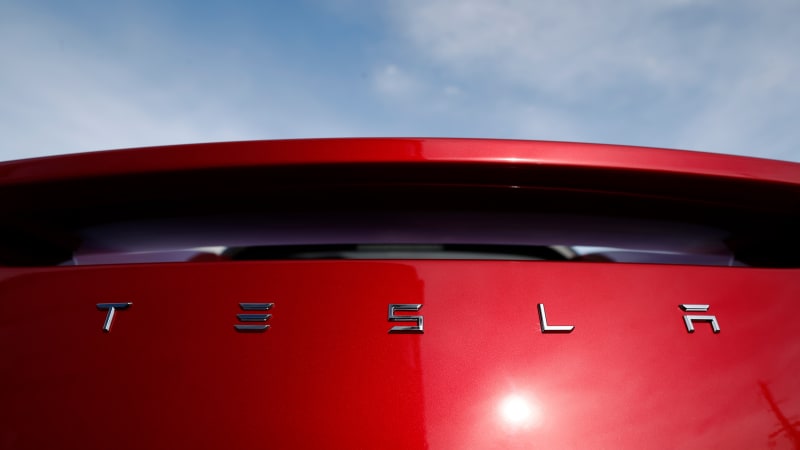 DETROIT — Tesla has picked Austin, Texas, and Tulsa, Oklahoma, as finalists for its new U.S. assembly plant, a person briefed on the matter said Friday.

The person says company officials visited Tulsa in the past week and were shown two sites.

It wasn’t clear if there were any other finalists in the mix. The person, who didn’t want to be identified because the site selection process is secret, said no final decision has been made.

The new factory will be Tesla’s biggest so far. The electric car maker has said it wants the factory to be in the center of the country and closer to East Coast markets.

The stakes are high for state and local governments, which covet auto factories because they have a lot of workers and normally pay well, generating income and property taxes.

Tesla’s current U.S. vehicle assembly factory is in Fremont, California, which employs 10,000 workers. The company has a second U.S. factory in Reno, where it builds batteries for its vehicles and employs about 6,500 people. It also has a factory in Shanghai and another one under construction in Germany.

Companies typically use proposals from finalists to bargain for the best package of tax breaks, site investments and other incentives.

The new factory would build Tesla’s upcoming “Cybertruck” as well as be a second site to build the Model Y small SUV.

On the company’s earnings conference call in April, Musk said the site of the company’s third U.S. factory could be announced within a month. Musk calls his plants “Gigafactories.”

The respective mayors, Steve Adler of Austin and G.T. Bynum of Tulsa, as well as Oklahoma Gov. Kevin Stitt, all declined comment on whether their cities are finalists for the plant. However, all reasserted their respective locales would be best suited for the plant site. Texas Gov. Greg Abbott did not immediately respond to requests for comment.

Earlier this week, Musk threatened to move manufacturing and Tesla’s headquarters out of California in a fight with San Francisco Bay Area health officials over whether the Fremont plant could reopen after being closed to stop the spread of coronavirus. He defied an order to stay closed and the plant was running for two days before the Alameda County Public Health Department announced a settlement. The department said the plant could run above minimum basic operations this week and start producing vehicles this coming Monday, as long as it delivered on promised safety precautions for workers.

It would be difficult for Musk to move out of Fremont, though, because Tesla would have to take its only U.S. assembly plant offline for months while it moved heavy equipment to another location. It also would be hard to move the headquarters in Silicon Valley to another state because software engineers and other technical workers likely wouldn’t want to relocate and could find work elsewhere in the area.