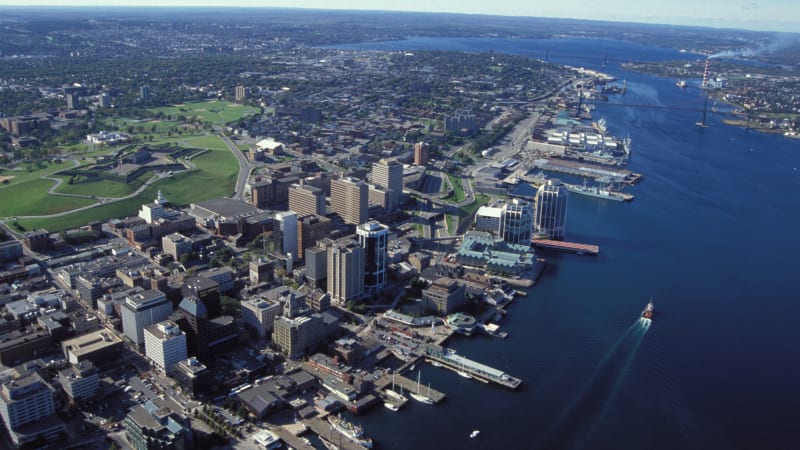 Tesla is a leader in electric vehicle battery technology, but the company doesn’t do all its own research.

Tesla Chief Executive Elon Musk has reached out to battery experts clustered at Dalhousie University in Halifax, Nova Scotia. Tesla in 2016 agreed to fund a group of scientists led for the past 24 years by Jeff Dahn, a pioneer in lithium-ion battery development.

The work with Dahn’s team is now playing a key role in Tesla’s plans to introduce a new low-cost, long-life battery in its Model 3 sedan in China by early next year, Reuters reported on Thursday. The goal is to bring the cost of electric vehicles in line with gasoline models, and allow EV batteries to have second and third lives in the electric power grid.

Tesla’s funding of Dahn’s work is public, and Dahn has talked about some of his group’s accomplishments at public and private forums, including a presentation in February at the University of British Columbia in Vancouver. Videos of that presentation and at least two others where Dahn discussed his work were posted on YouTube, but since have been removed.

Dahn started working on lithium batteries in the late 1970s as a graduate student at the University of British Columbia, and chemistries developed by his Dalhousie team are used in one of 10 electric vehicles today, Dahn said in a 2017 TEDx talk in Halifax. After conducting battery research for 3M and Medtronic, Dahn in 2015 signed a new research partnership with Tesla that runs through mid-2021.

Dahn declined to be interviewed, citing a potential conflict with Tesla.

Tesla began hiring Dahn students and graduates in 2012 and built connections in 2015 to a small battery testing facility in Halifax that was spun out of Dahn’s lab at Dalhousie. That same year, Tesla set up its own battery research lab in Halifax to cement its connection with Dalhousie and with Novonix, the test lab spinout. A former PhD student of Dahn’s, Novonix CEO Chris Burns, helped Tesla build its Halifax facility.

Since 2016, Tesla has funded much of the battery research work at Dalhousie and has filed at least six patent applications since 2017 that list Dahn and members of his research team as co-inventors.

Tesla’s Dahn/Dalhousie connection goes even deeper: At least eight of Dahn’s former students and researchers currently work for Tesla; another seven previously worked for or interned at Tesla.

Dahn and his team have been among the most active battery researchers on the planet. They have published more than 600 academic papers, and Dahn is listed as a co-inventor on more than 40 battery patents dating to 1988.