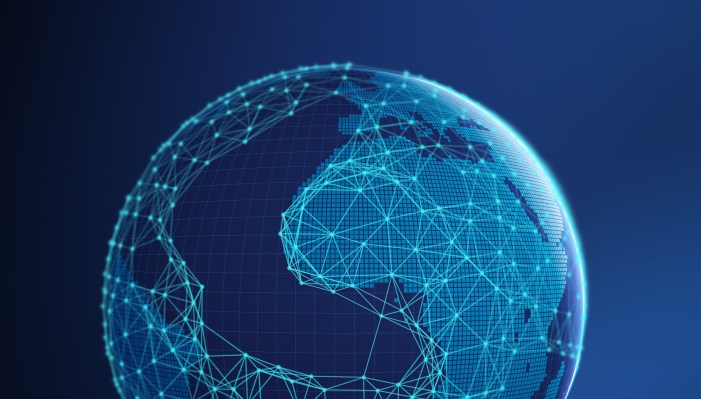 With the global economy still sorting itself out in the face of the pandemic, we’re hearing about fewer new venture capital funds these days. However, today is an exception, as Cathay Innovation has raised a $550 million second fund, which is about double the size of its first fund and, according to its leader Denis Barrier, is larger than the firm’s “original target.”

Cathay Innovation’s initial fund had some winners. The firm, which is part of the same org but distinct from private-equity outfit Cathay Capital, invested in Pinduoduo. The Chinese e-commerce giant raised money from Cathay Innovation when it was an early-stage startup. It’s worth around $70 billion today. Cathay Innovation’s first fund also led Chime’s Series B; that company is now worth nearly $6 billion.

We got on the horn with Barrier to learn a bit more about what’s changed for his firm and what its plans are for the new capital.

With its new fund, Barrier told TechCrunch that his firm’s model — target stage, target ownership percentage, etc. — isn’t changing. So if the model isn’t changing, why raise more money? What will it do with the surplus cash?

According to Barrier, two things. First, more money will allow the fund to follow winners a bit more over time. According to the VC, fund one might have put more capital into Pinduoduo and Chime if it had had the capacity to do so. Some venture firms use one-off special purpose vehicles (SPVs) for this sort of work. The other option is to raise a larger fund. And second, Barrier wants to do more deals in Southeast Asia.

This geographic expansion fits into Cathay Innovation’s model. The firm has offices around the world, and tries to share information from one geo to another. The goal is to learn from one and apply that knowledge elsewhere in order to spot impending trends in, say, America, after watching, say, China. The hope is that this sort of information sharing allows it to make earlier, better bets.

Indeed, this concept is something that Barrier has stressed to TechCrunch before. In our most recent chat he noted two examples of the concept in action. The first being that his firm saw the rise of neobanks (challenger banks) in Europe before they really got off the ground in the United States. Hence the Chime deal. And the Cathay Innovation executive noted that because his firm has an office in China, it had a 45-day advance on the rest of the world regarding COVID-19, giving it the chance to tell its portfolio companies what was coming.

It’s an interesting model that worked in its first fund; the real proof of the firm’s ability to see around corners will come with its second fund’s results. Given that this new capital vehicle is about twice as large as its first it has lots more returns to generate. It will need more breakout deals, and will need to ensure that it pours capital into them.

On that point, there is one more potential difference between the first and second funds. Barrier told TechCrunch that his team can now lead larger rounds if it wants. This could, again, help the firm get larger cuts of companies it believes will deliver outsize returns.

And for all the founders out there, Cathay Innovation says its investing pace is about the same as before, so if you are looking for capital, here’s a new fund that’s hunting for deals.