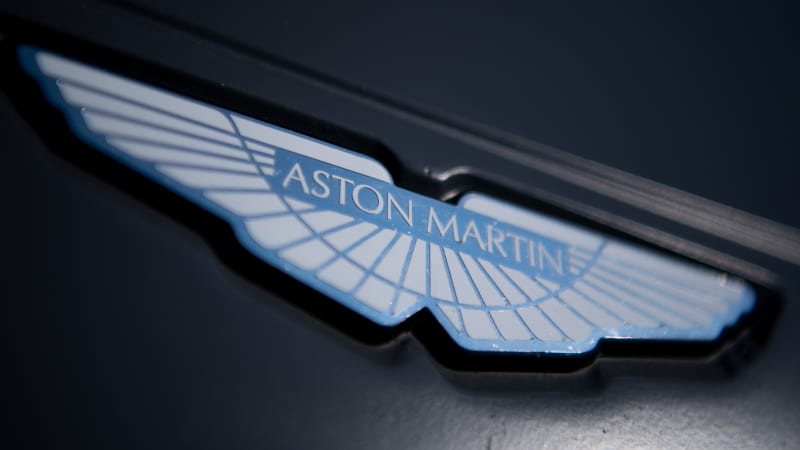 LONDON — Aston Martin posted a deep first-quarter loss after sales dropped by nearly a third due to the impact of the coronavirus crisis, though the luxury car maker said production of a crucial sport utility vehicle was on track.

Aston Martin, popular for being James Bond’s carmaker of choice, suffered a torrid time since it floated in October 2018, seeing its share price tumble from 19 pounds to around 40 pence.

Dire conditions forced the company to bring in Canadian billionaire Lawrence Stroll to invest in the firm, while Aston said it will continue to review future funding and refinancing options to boost liquidity.

The pandemic hit demand and forced factories around the world to suspend production. However, Aston resumed operations as its Welsh plant last week but not at its other site located in southern England as yet.

“We were obviously fairly significantly hit by COVID-19, starting with China in January but more clearly in what we saw as it came across towards Europe and the United States,” Chief Executive Andy Palmer told Reuters.

The carmaker said production of its DBX SUV, which is key to boost volumes and appeal to new buyers including more women, was on track and had a strong order book.

The luxury brand, which has seen core retail sales slump by an annual 31%, has furloughed staff, introduced additional safety measures and cut the pay of its senior management as part of measures to handle the crisis caused by the pandemic.

Stroll, who hopes to pursue a turnaround partly by sharing Formula One technology with the firm’s range of road cars, leads a consortium that took a 25% stake in the company earlier this year as part of a capital raise worth 536 million pounds.

“Given the ongoing uncertainties, as is prudent, the company continues to review all future funding and refinancing options to increase liquidity,” the company said on Wednesday.