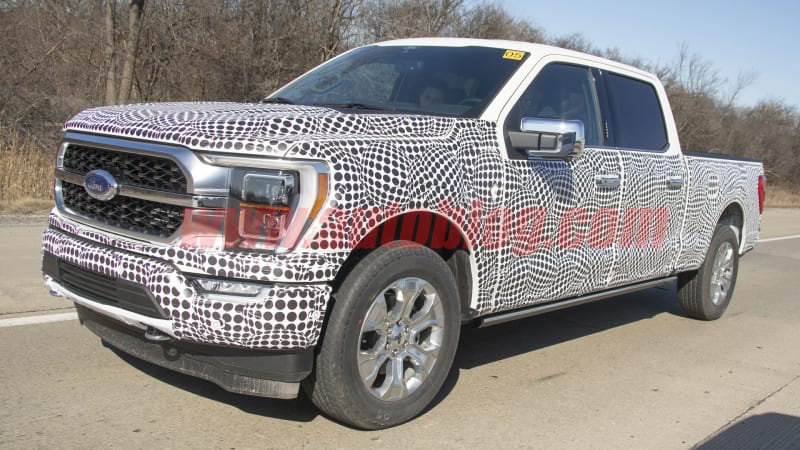 Fans of the Ford F-150 might have to wait a little longer yet to get their hands on the all-new version of the nation’s best-selling vehicle. The news here comes once again from the F-150 Gen 14 forum, which cites a Fleet Distribution New Bulletin saying the order bank will now open July 15, which is exactly a month later than the last delayed opening.

The forum reports that production will be nudged back accordingly as well, though not by as much. Ford will now kick off manufacturing of its next-gen money-maker Oct. 12 at the Dearborn Truck Plant and Nov. 9 at the Kansas City Assembly Plant in Missouri. Ford had reportedly already pushed back the start of production to Sept. 28 at Dearborn, from Aug. 17, and Oct. 26 at Kansas City, from Sept. 14. Unchanged is the May 29 deadline to order a 2020 F-150.

We asked Ford for confirmation on all this and got a pat no-comment-on-future-product-speculation response. Ford shuttered all of its North American factories in March and says it plans to restart limited production in phases, and with safety protocols for workers, starting next week, including at both the Dearborn and Kansas City assembly plants.

As the delays pile up, and large in-person gatherings seem unlikely for the foreseeable future, Ford will have to find different ways to take the wraps off some significant new products. While Ford presumably has a plan to unveil the all-new F-150 soon, if this new timeline is accurate, it also has to make plans to usher in the new Bronco SUV and smaller Bronco Sport. Automotive News has speculated that Ford may have planned to unveil the hybrid version of the F-150, and possibly offer a preview of its forthcoming battery-electric variant, at the Detroit Auto Show, which was set to take place in early June for the first time this year before being canceled because of the coronavirus pandemic.