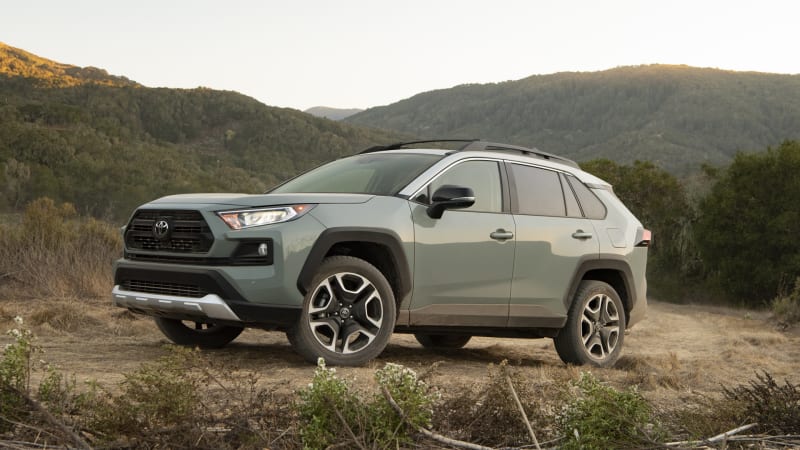 TOKYO — Toyota Motor Corp said on Tuesday it expects profit to drop by 80% to its lowest in nine years, as Japan’s biggest automaker grapples with the impact of the novel coronavirus which has sapped global demand for vehicles.

Honda Motor Co on Tuesday posted its lowest operating profit in four years and refrained from releasing an earnings outlook for the current year because of uncertainty about the longer-term impact of the coronavirus on global car demand.

The expected damage to Toyota’s bottom line highlights how carmakers will struggle to recover from the virus in the coming months as they gradually restart factories after curbs on public movement prevented workers in many countries from commuting.

The industry expects limited output due to fractured supply chains and social distancing measures at plants, along with weak demand as job losses and concern about an economic downturn weigh on consumer spending on major purchases like cars.

Toyota, one of the world’s most profitable automakers, expects to take a whopping 1.5 trillion yen ($13.95 billion) hit from a fall in global vehicle sales this year due largely to the virus, yet it still expects to eke out an operating profit of 500 billion yen in the year to March.

“The coronavirus has dealt us a bigger shock than the 2008 global financial crisis,” Toyota President Akio Toyoda said at a livestreamed media briefing.

“We anticipate a big drop in sales volumes, but despite that we are expecting to remain in the black. We hope to become a leader of the country’s economic recovery.”

Toyota sees its operating profit in free fall from 2.44 trillion yen in the year just ended, to its weakest profit since the 2011/12 financial year.

The automaker forecast global sales of 8.9 million vehicles – a nine-year low – versus 10.46 million in the year just ended. It expects sales to recover to 2019 levels next year.

Rivals such as General Motors have refrained from issuing forecasts, citing uncertainty about the coronavirus.

On Tuesday, Honda posted its weakest annual profit in four years, after a 28% drop in fourth-quarter vehicle sales plunged the automaker into an operating loss of 5.2 billion yen, its first quarterly loss since the March 2016 quarter.

Japanese automakers are bracing for a year of falling car sales as economists anticipate a slow and patchy recovery from the pandemic.

As a result, some analysts see a cut in annual global vehicle sales by around a third, compared with an 11% fall in 2009/10 after the global financial crisis.

Toyota expects sales to remain weak through December, before returning to 2019 levels sometime next year.

Many global automakers have begun gradually to resume operations at their vehicle plants, but face weak demand as job losses and concern about a global economic downturn weigh on consumer spending.

Carmakers are also trying to cope with supply chain disruptions and social distancing measures to contain the coronavirus that are expected to limit output in the coming months.

“It is difficult to reasonably calculate the impact of COVID-19,” Executive Vice President Seiji Kuraishi said during a livestreamed press briefing. “We will release a forecast when we can,” he added.

In the three months that ended March 31, Honda posted an operating loss of 5.2 billion yen, its first quarterly loss in four years, pressured by a 28% drop in vehicle sales.

Some analysts believe global vehicle sales this year could shrink by a third, a much steeper decline than the 11% fall seen in 2009/10 business year amid the global financial crisis.