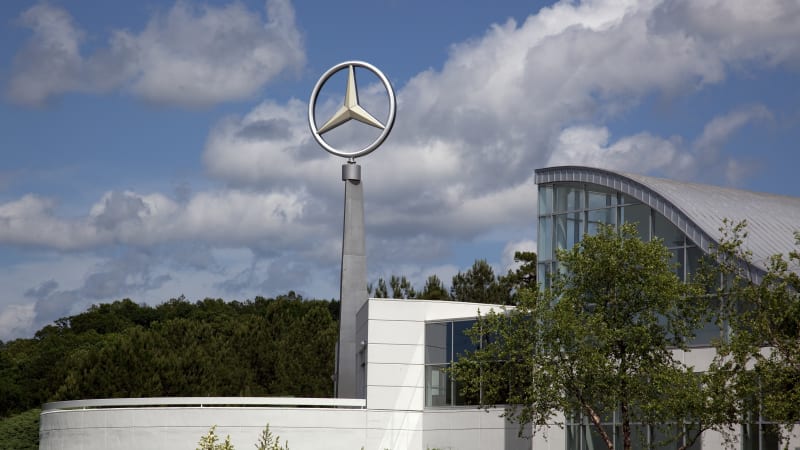 Daimler AG said on Friday it will idle its Mercedes-Benz sport utility vehicle assembly plant in Alabama next week because of a parts shortage.

The German automaker, which resumed production late last month at the Tuscaloosa plant after a halt because of the coronavirus pandemic, plans to make up the production during a scheduled off week this summer.

Bloomberg News reported the parts shortage was from Mexico, where auto suppliers have not yet resumed production. A person briefed on the matter confirmed to Reuters that a lack of parts from Mexico was the cause.

Other automakers have told Reuters that if Mexico does not resume parts production next week they will be forced to again quickly idle many U.S. assembly plants.

Reporting by David Shepardson in Washington and Sharay Angulo in Mexico City; Editing by Chris Reese and Leslie Adler.